Two CEOs had gone on a little fishing trip. After they caught a fish, they lit a small fire using dried driftwood to barbecue it. The smell of the grilled fish attracted a giant grizzly bear.

One of the CEOs panicked and screamed, ‘What are we going to do?’ The other CEO calmly opened his backpack and took out his running shoes. His fishing partner looked at him and asked with a lot of sarcasm, ‘Do you seriously think you can outrun a grizzly?’

If you don’t have a competitive advantage, don’t compete.

Teacher addresses a student and asks: “How many kidneys do we have?”
“Four!”, The student responds.
“Four? Haha,” The teacher was one of those who took pleasure in picking on his students’ mistakes and demoralizing them.
“Bring a bundle of grass, because we have an ass in the room,” the teacher orders a front bencher.
“And for me a coffee!”, the student added.
The teacher was furious and expelled the student from the room.
The student was, by the way, the Brazilian humorist Aparicio Torelly Aporelly (1895-1971), better known as the “Baron de Itararé”.
On his way out of the classroom, the student still had the audacity to correct the furious teacher:
“You asked me how many kidneys‘ we have. ” ‘We have four: two of mine and two of yours. ‘We have’ is an expression used for the plural. Enjoy the grass”.

He wrote for several newspapers, such as O Globo and A Manhã; there, he published humorous pieces, poking fun at politicians of the time. 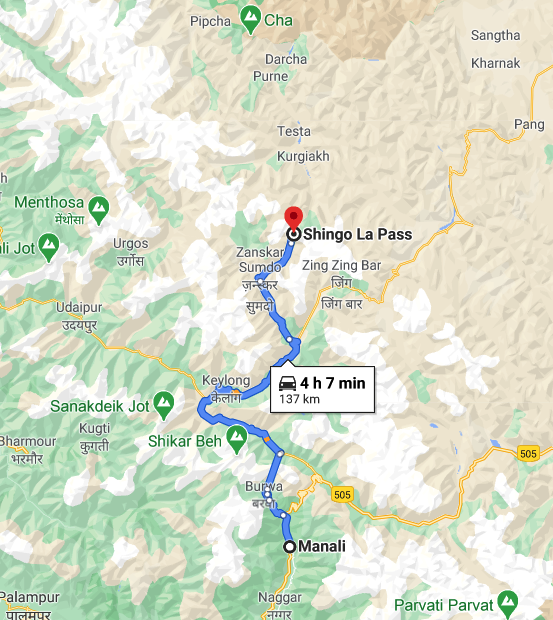